At the recent auditions these finalists, ages 7-18, played two contrasting pieces from memory before three prominent Judges, Dr. Ray Landers, Suzanne Lehrer and Esma Pasic-Filipovic, who selected the winners. Members, teachers and parents were in the enthusiastic audience.

Over the last twenty two years, more than 100 students have received Steinway Society scholarships. Many of the past winners have gone on to win other state and national prizes and study music in college. 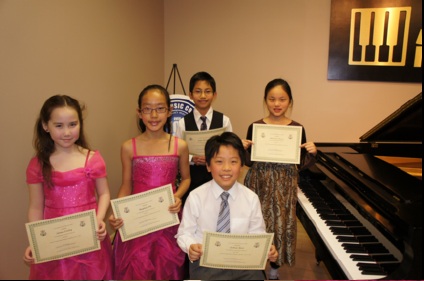 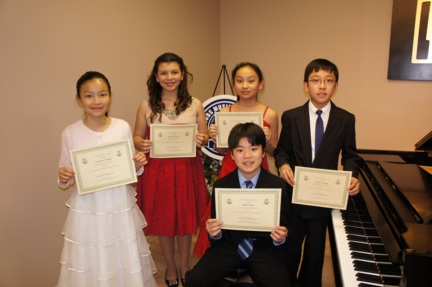 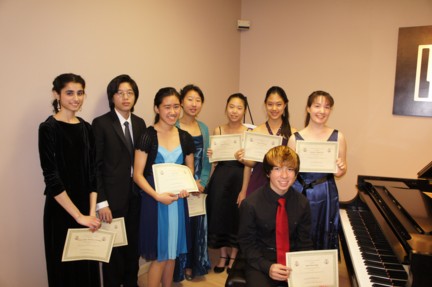