Each year, about 20 finalists are selected from among the many scholarship applicants by a panel of accomplished teachers who listen, anonymously to their CDs. At the recent auditions these finalists, ages 7-18, played two contrasting pieces from memory before three prominent adjudicators, Eric Houghton, Lillian Livingston, and Paul Zeigler (Groups III and IV only) who selected the winners. Members, teachers and parents were in the enthusiastic audience.

Over the last twenty years, more than 100 students have received Steinway Society scholarships. Many of the past winners have gone on to win other state and national prizes and study music in college. 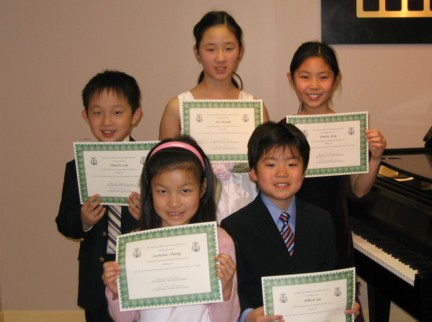 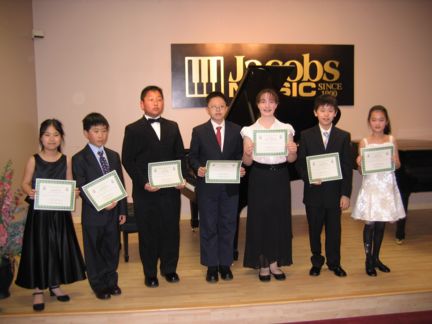 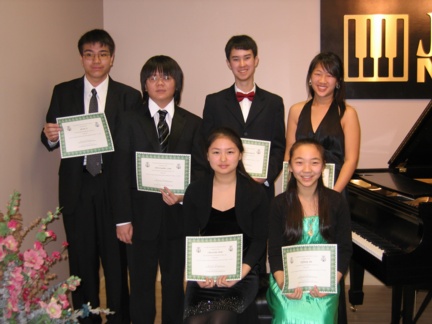 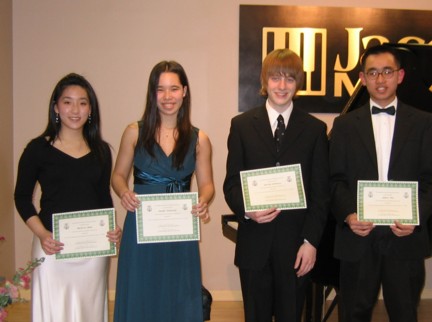